The Challenge of the Digital Brain

One Media at a time 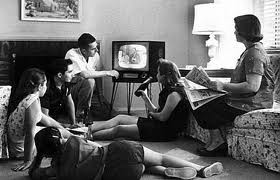 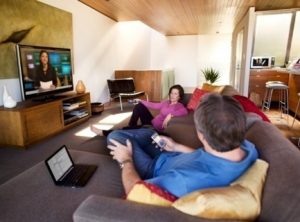 It wasn’t that long ago when multimedia referred to a campaign or a production that used more than one medium. That definition still applies, but today it can also be used to describe how people consume media. Audiences now consume media in multiple forms – ALL AT THE SAME TIME. Simultaneous multimedia consumption adds another dimension and challenge for breakthrough advertising. As if this were not enough, another trend is developing that creates yet another barrier between advertisers and their audiences. 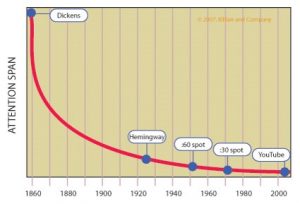 The trend is referred to as the evolving Digital Brain. This “new” segment is made up of both Digital Immigrants (30+ in age who are heavy computer users but did not grow up with computers) and Digital Natives (under 30 who grew up with computers). The most defining attribute of the Digital Brain is a short attention span. While measurement is somewhat subjective, the average adult attention span has declined from 12 seconds in 2000 to 8 seconds in 2012. (The average goldfish has an attention span of 9 seconds, but in all fairness, there’s not much going on in their lives.)

The short attention span in reality is the Digital Brain scanning through a barrage of information to land on what is most relevant to them personally. Some “experts” say this use of technology is changing how the brain functions with more activity witnessed in the part of the brain governing short-term memory.

While there is much interest and debate on how educators will best teach the Digital Brain in the future and what kind of people they will turn out to be, our industry’s challenge to “breakthrough” has once again been magnified. They can access our messages 24/7, but their hyper connectivity leaves them in a state of continuous partial attention.

Much is being written and discussed about reaching the Digital Brain through the new and traditional media, but what about the messages themselves? Have the rules changed? Or, should the guidelines below (that we too often drift away from) simply be more emphatically followed than ever before?

1. The message must be sharply focused to making a single point – fast!
2. A point-of-difference is not optional, rather it is critical to getting attention!
3. We can’t try to educate an audience but rather, give them a reason to educate themselves!
4. They must see themselves (lifestyle) in the ad!
5. Brand and message must be consistent at every media and consumer touchpoint!

If we can do these things effectively, our messages can pass through their elaborate and sophisticated screening process and connect with the person inside.